Magic at The Oliviers

(Date of Olivier Awards TBC) Short factual pieces shining a light on the diverse talent behind the scenes in UK theatre, in the build-up to the Olivier Awards.

The Olivier Awards are the Oscars of UK theatre. They celebrate the iconic, and they bring to light the new and soon-to-be huge. Magic Radio has a long association with the Oliviers, and broadcasts them live every year.

These ten, 90-second features will be broadcast on the Richard Allinson drivetime show in the build-up to the next Oliviers. Each item will be focused around one of the major awards, and feature previous winners and un-sung heroes sharing their stories.

The material, originally intended for the postponed 2020 ceremony, will be broadcast as part of the build-up to the coverage of the rescheduled Awards and featured in Magic’s live show from the event. 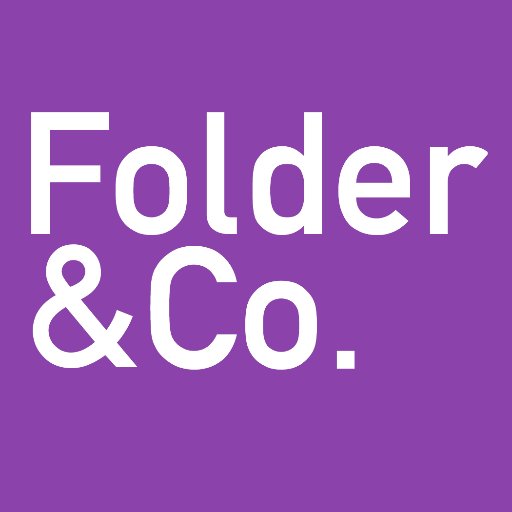 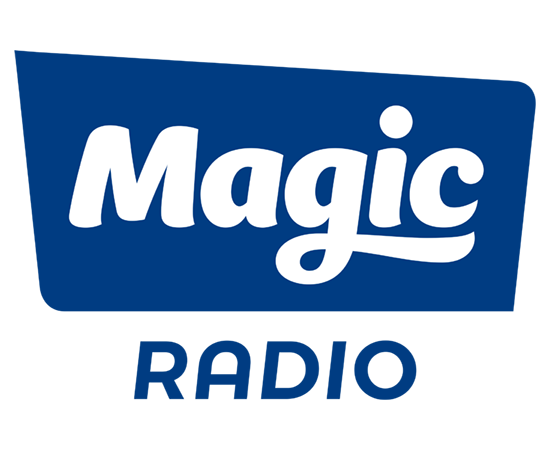