‘Bhangra Bhat’ translates as Punjabi conversations. This English series will chart music from the first wave of the Asian diaspora coming in the 60’s, through the generations to the current crop of Bhangra/Bollywood artists making music from all over the UK.

Through their stories and their own music, alongside the key Asian records that inspired them, all areas of Asian music will be covered from Bollywood, spiritual/devotional music, crossover, world and of course Bhangra!

Episode 1: Channi Singh (Alaap) – The Godfather of British Bhangra and founder of the band that led the Bhangra explosion Alaap.

Episode 2: Tru-Skool – Artist and Record Producer producing for some of Bhangra’s most noted artist including JK, Karan Aujila, and Bollywood star and singer Diljit Dosanjh.

Episode 3: Shin (DCS) – Frontman of iconic Midlands band DCS who are in their fifth decade continuing to excite audiences old and young.

Episode 6: Bally Sagoo – Artist and record producer who pioneered the fusion of dance, soul and reggae music with Bhangra hitting the UKT Top 20 with “Dil Cheez (My Heart …) and brought Nusrat Fateh Ali Khan to the mainstream. 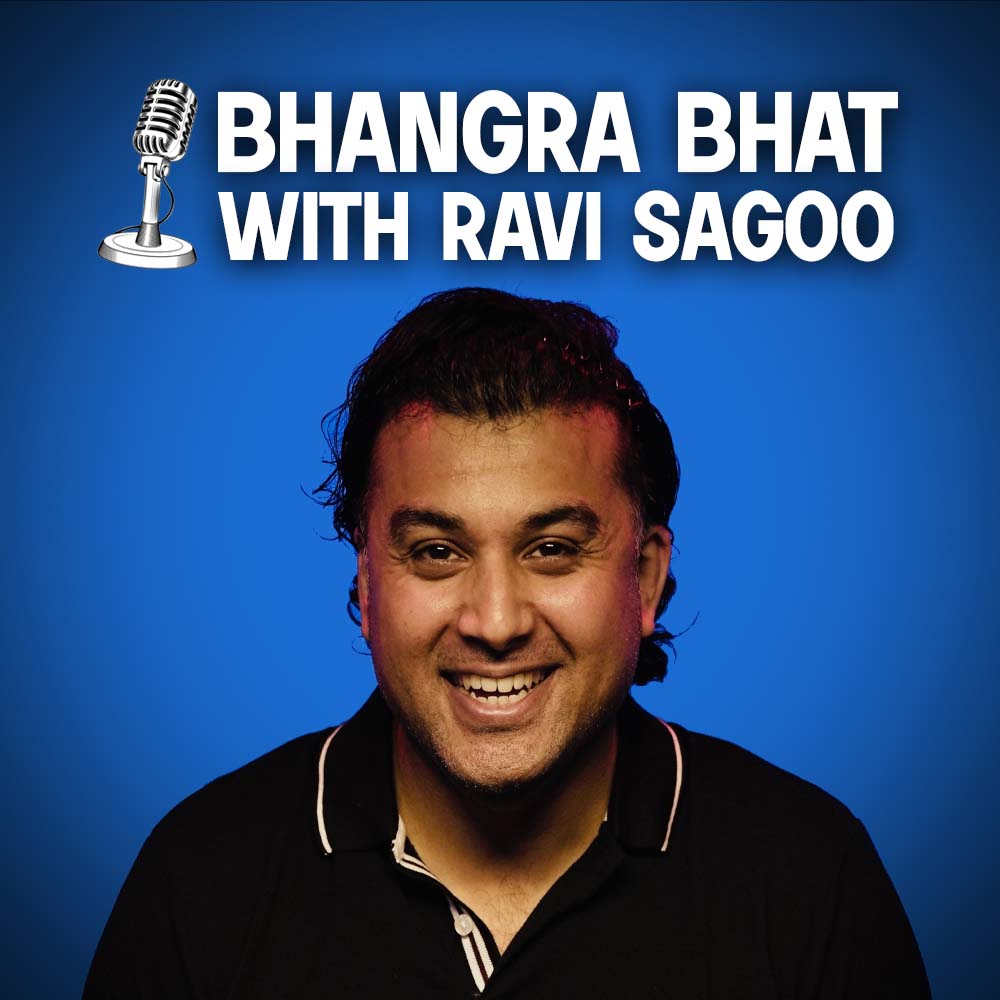