Series marking the tenth anniversary of the London 2012 Games, with eight GB medal winners looking back

It was the summer when most of the Nation felt good The London Olympics and Paralympics provided moments in time that many of us remember. From the Torch Relay going through our neighbourhoods to Super Saturday. Gold medal winners became household names. And for the first time Paralympians became stars.

These shortform packages will each be based around an interview with the gold medal winner. The pieces be strongly narrative driven around subjects who’ve a real story to tell but are also nostalgic for a summer which seemed to unite the country. 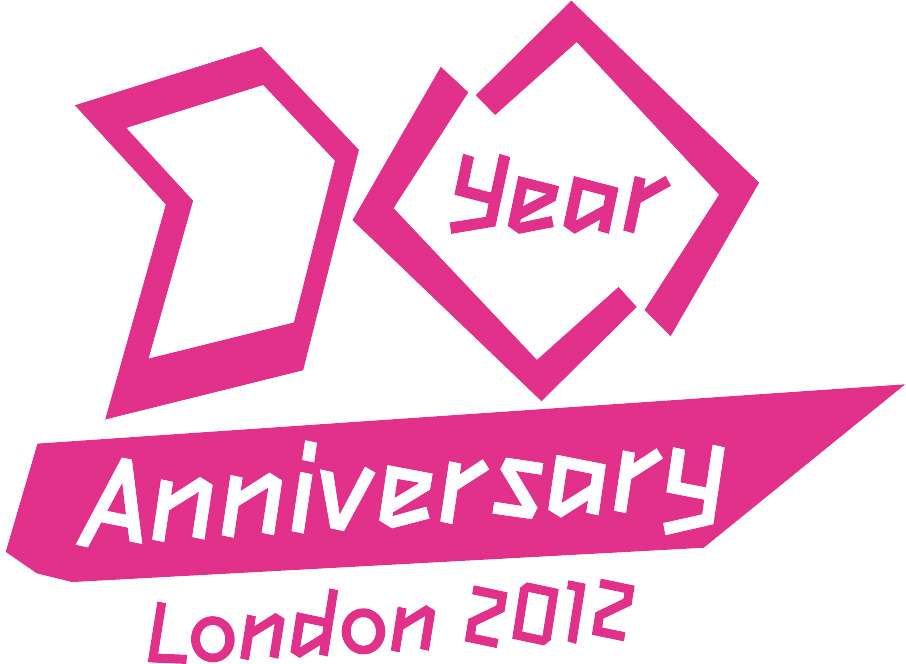 Hear a trail for the series 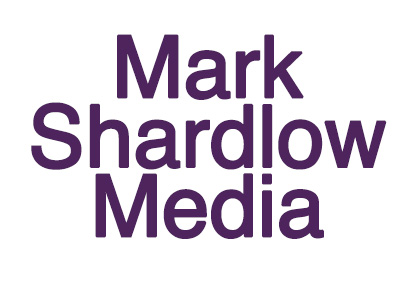 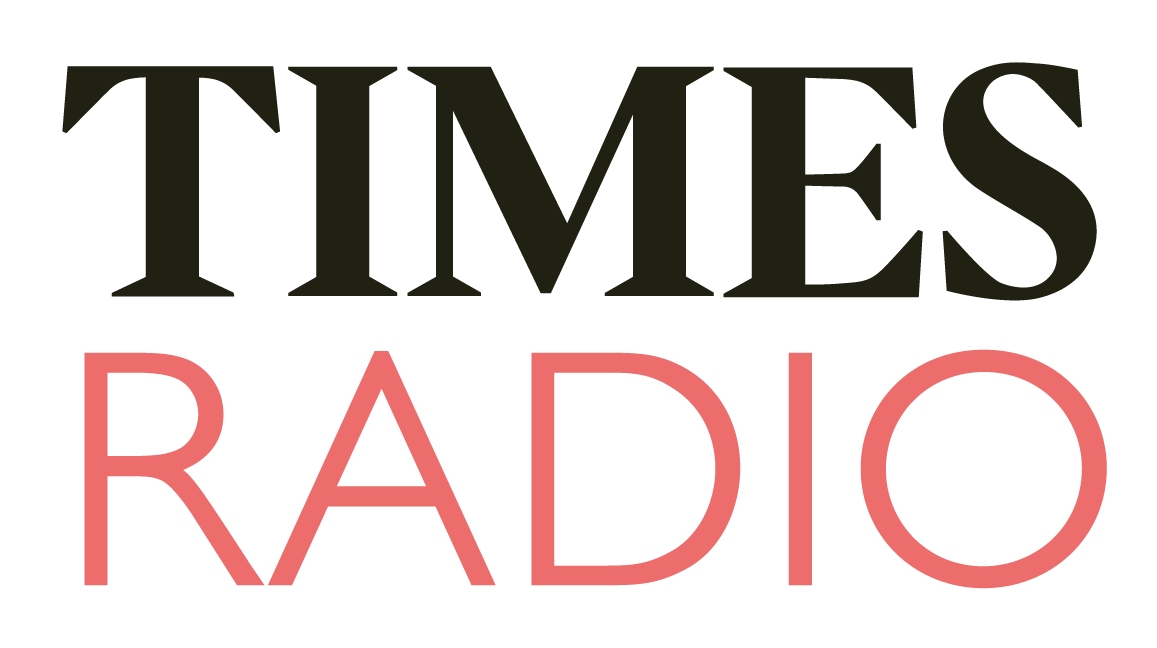