Harnessing the talent of a struggling student community, and the passion of local listeners, to create a series of original music-based programmes targeting a 50+ audience.

Each episode relates to a city and its surrounding area, giving contributors and audiences the chance to share the pride of where they are from with the entire nation. Episodes will focus on Birmingham, Liverpool, Glasgow, Newcastle, Sheffield, Manchester, Cardiff and Leeds.

With each documentary fronted by a different presenter, the stories profile a cross section of audience members (solicited via social media) who will share memorable moments in their city’s music history, and reminisce about their personal connections. Contributions from well-known artists from each city add credibility, with all speech elements shaped around an eclectic soundtrack.

Students, graduates and staff from Universities across the UK will carry out the production process, providing students with the chance to create ‘real world’ radio content at a time when employment and freelance opportunities are hard to come by.

Students working on the project include:

Tom Fair: “I’m a Media Production BSc graduate from De Montfort University, who’s going on to study Multiplatform & Mobile Journalism at Birmingham City University. I picked up a love for audio through my time working for Demon FM and student radio and haven’t looked back since.”

Farai Mliswa: “I’m going into my third and final year of University studying Media and Communications at Birmingham City University. I aspire to be a producer/production manager for factual TV documentaries and entertainment shows. I would also love to have my own podcast/radio slot on one of the major radio stations. With so many creative jobs about, that didn’t exist 5/10 years ago, I genuinely believe that the sky is the limit for me.”

Callum McIlwaine: “I’m 23 years old and currently doing my MA in Music Sound Production from the University of the West of Scotland, having already achieved my BA (Hons) in commercial music. I focus primarily in music production, audio engineering and the occasional surround sound project. Throughout my time at uni I have been involved with many projects, doing sound design and foley work for a short horror film in my 4th year of my BA as well as having a band project throughout my time in the undergrad. Once the MA is complete, I am looking to work in the world of audio in some form- the options are endless, if it involves sound and a bit of technology, I’m always interested.” 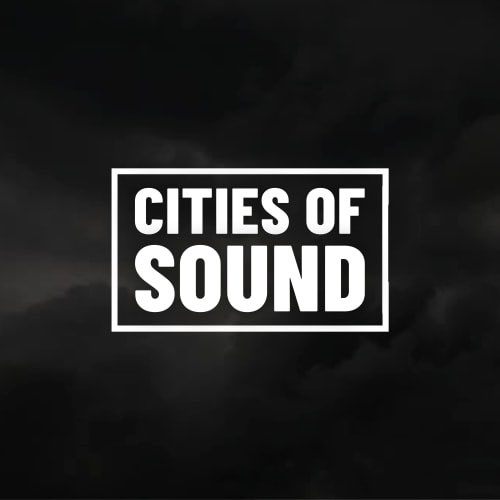 Listen to episode 1, all about Birmingham
Hear all the docs once they've been broadcast 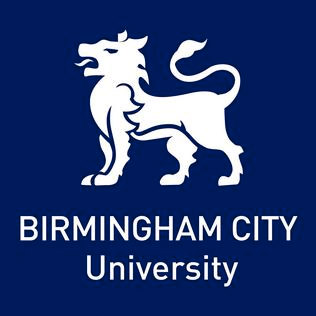 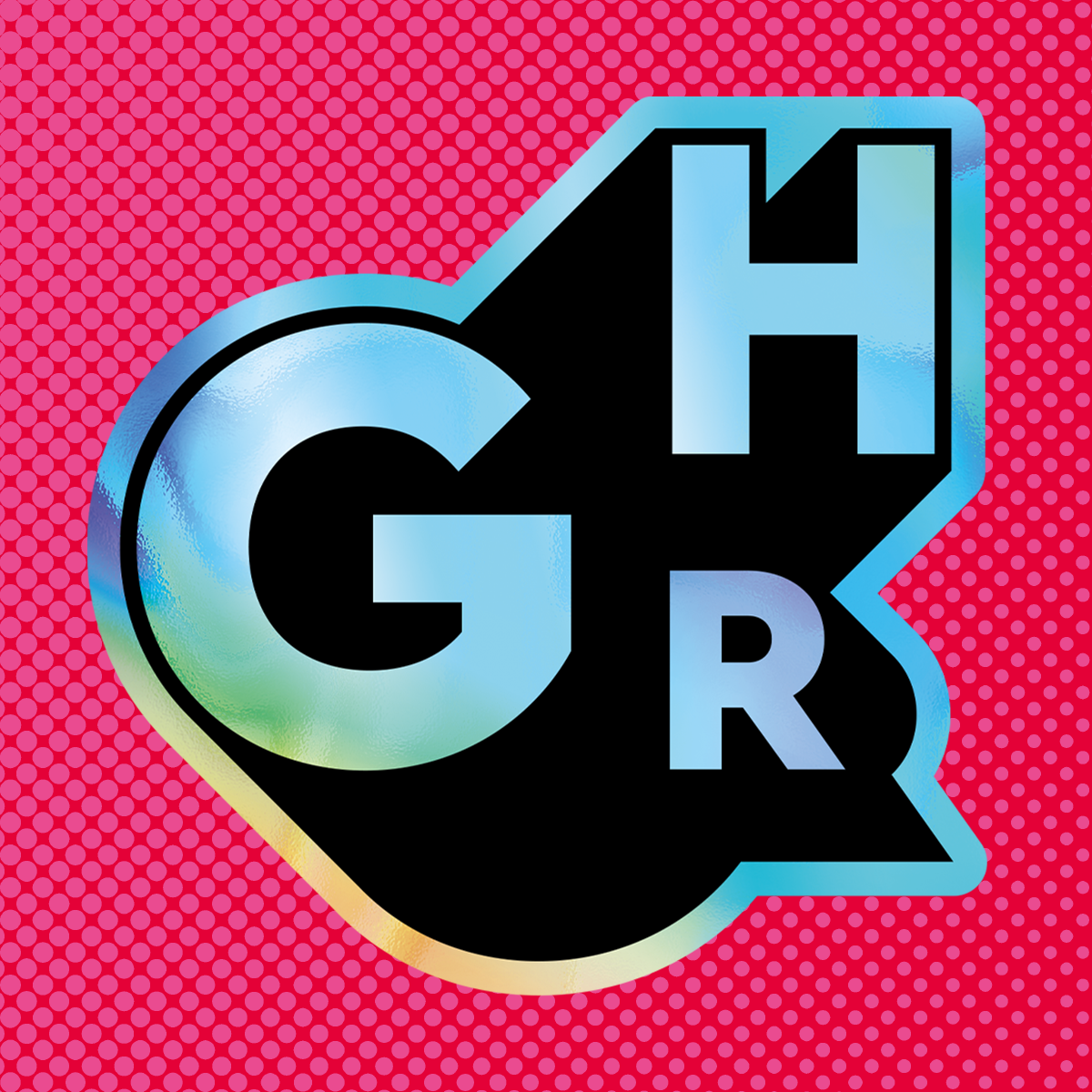