The History of Black Footballers in the English Game. A 7-part documentary series spanning two centuries of injustice and accomplishment.

This series will be the definitive audio documentary about the history and the rise of black footballers in the men’s game in England. It will be broadcast throughout October 2020 to coincide with Black History Month, and will tell the story of how many individuals overcame adversity to give hope to future generations. It will look back at the heroes that changed our national game and tell their incredible stories of hope over adversity.

The story will be narrated by former footballer turned broadcaster Jessica Creighton, with insights from current players, ex players and managers. It will start in the late 19th century and go right up to the present day, spanning two centuries. It will be told through narration, archival material, interviews with journalists, cultural commentators, football experts and historians alike, along with current/ex footballers and managers.

The main documentary series will consist of 6x 1hr episodes, and culminate in a final live two-hour episode where Jessica Creighton will be joined by studio guests and contributors, along with listener interaction. This final episode would debate and discuss the documentary itself, the cultural impact of these players, and dissect and discuss what their contribution is to English football past, present and future. 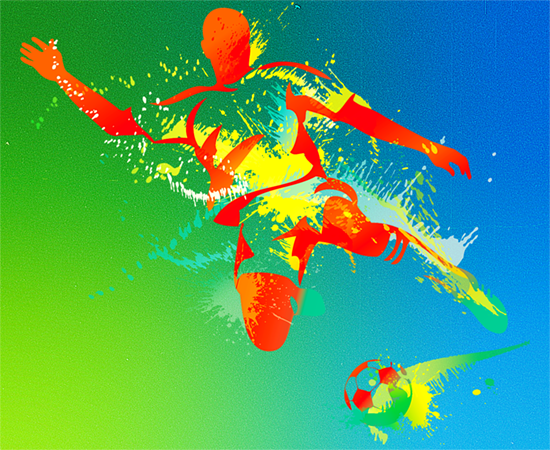