The History of Drag

A collection of shows and shorts about the history of drag, including a major documentary, a musical history show and audio shorts by drag artists from across the UK.

The explosion of drag across mainstream culture over the last decade has undoubtedly played an important role in bringing conversations around LGBTQ+ issues to wider audiences. But the formats that drag falls into leaves little space to get beneath the wigs and make up. This project aims to explain to listeners the role drag has played in disrupting heteronormative, racial, and able-bodied ideals.

The History of Drag is a collection of radio shows and shorts that tell the history of drag using long and short form storytelling. The centrepiece of the week is an hour-long documentary following the story of drag from the present day all the way back through Stonewall, Prohibition, Vaudeville, and beyond.

This is followed by a 2-hour musical history show playing tracks that tell their own story about gender identity and the influence of drag on popular culture.

Throughout the week’s daytime time schedule audio shorts voiced by drag artists from across the UK will deliver mini-stories that tease the big shows whilst delivering fascinating snackable content. 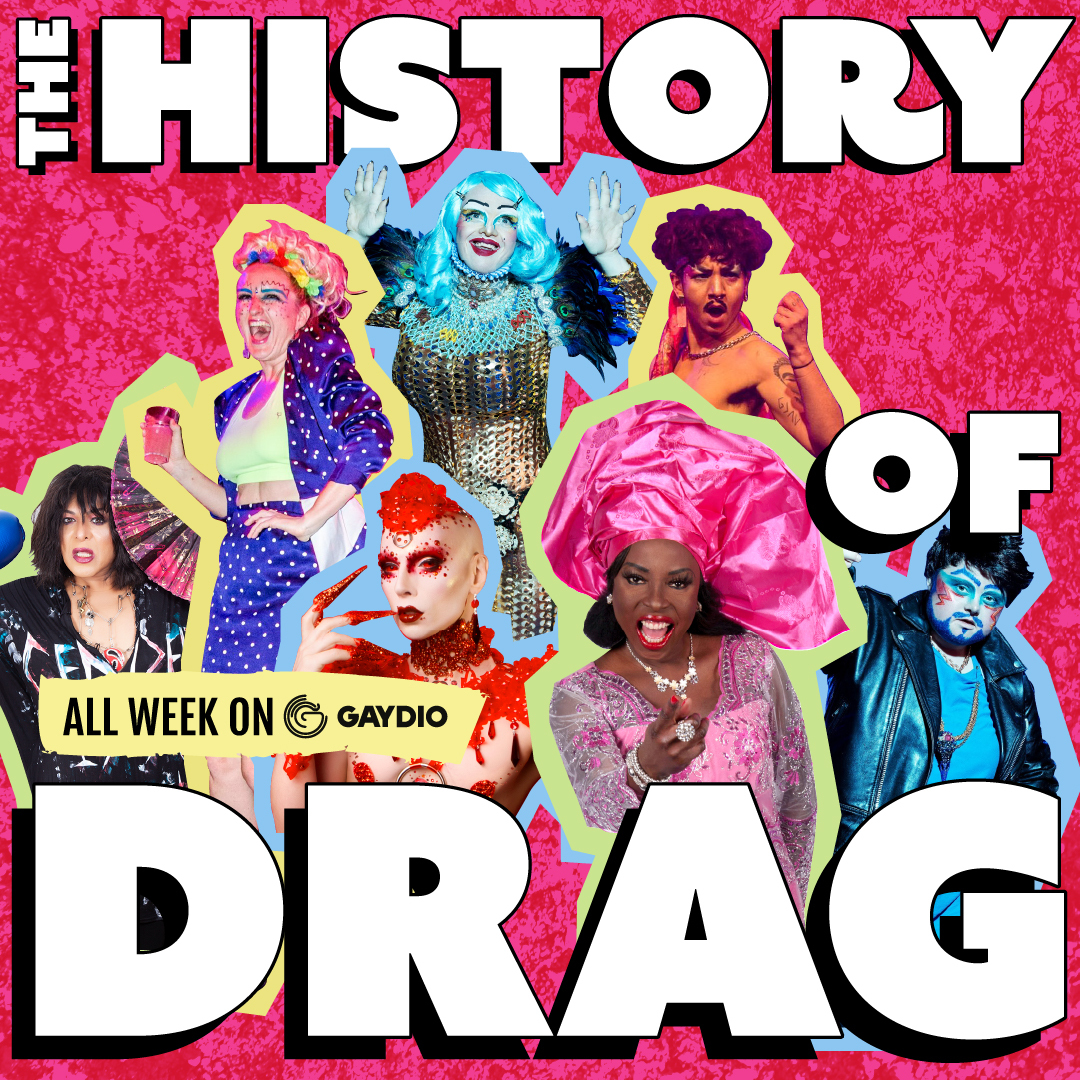