Documentary series, telling the stories of the personnel who epitomise the ban on LGBT+ people serving in the British Armed Forces.

The series tells ten powerful and often harrowing stories of veterans who were thrown out of the military because of their sexuality or gender identity, before the ban on LGBT+ personnel was lifted 21 years ago.

We will hear moving narratives from service personnel and commanders, who did extraordinary things, each a story of loyalty and courage. They include a holder of the Military Cross, a dismissed airman later Lord Mayor of Manchester, and a former First Sea Lord who prevented investigations.

A finale programme brings to life this difficult past, ahead of announcements about reparations later in 2021.

The project is a partnership with the charity of the same name, which was formed in 2021 to represent the Armed Forces community effected by the ban.

The series will be broadcast by:

Hear a trail for Fighting With Pride 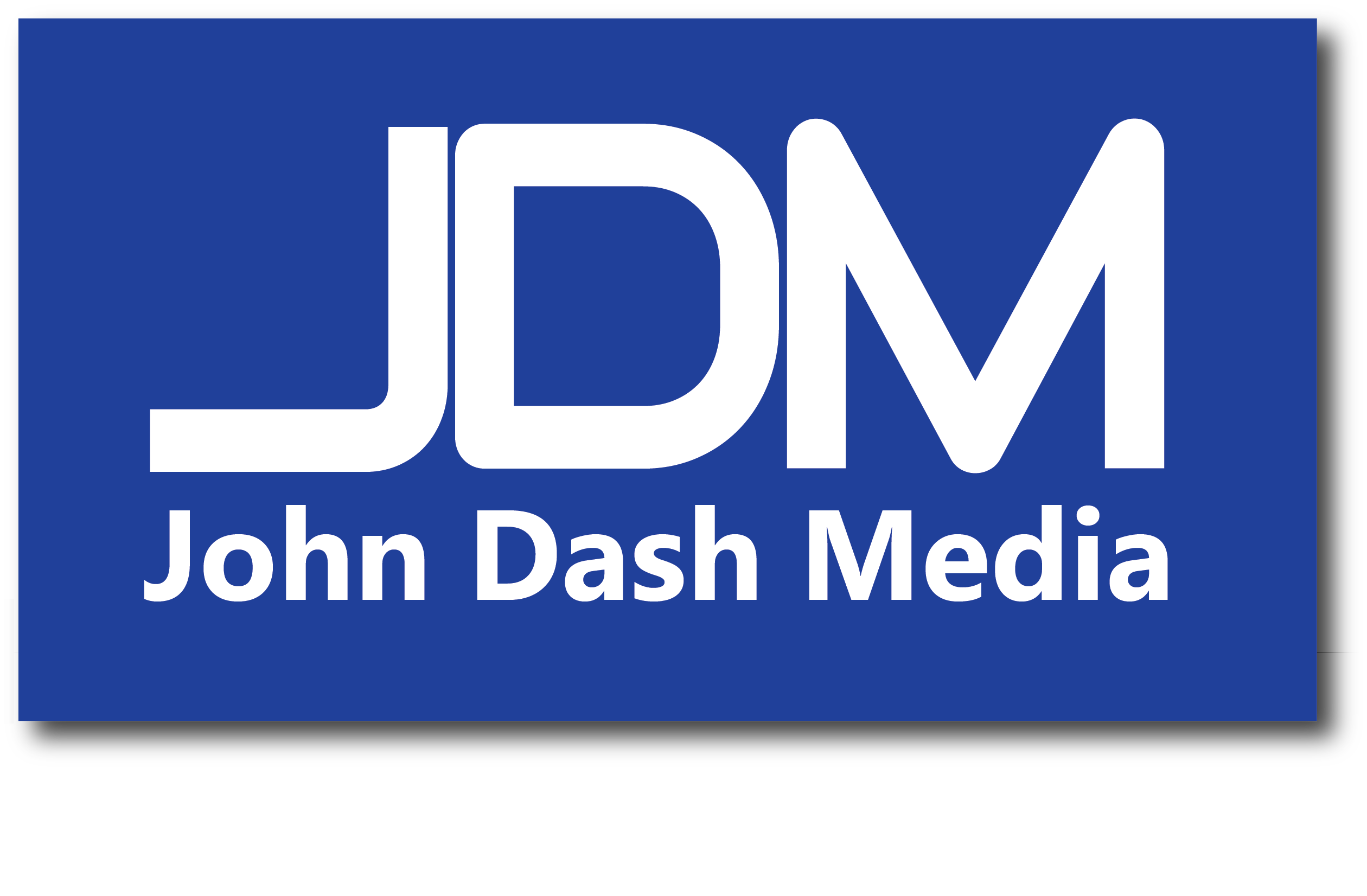