Six documentaries that take Virgin Radio artists back to their hometowns, fronted by the artists themselves, followed by an intimate acoustic gig with invited guests.

Each story will be a first person narrative, telling their story in their own words, by visiting key places that made them who they are today. They’ll return to the school where they formed, the pub where they played that first gig, the space they first rehearsed in, and talk to the people they grew up with before they hit the big time.

Listeners will get an in-depth understanding of where each artist came from, why their area was so special, and how they became the artist they are known as today. The programme will be full of their music, but also music by other artists from the area, and others that influenced them.

Whilst back in their hometown, each of the six acts will perform an intimate acoustic performance at a venue that was part of their story, for a small invited audience of Virgin radio listeners (social-distancing permitting). The performance will be included in the documentary, and aired in full on Virgin Radio immediately after the documentary.

Hear a trail for Hometown Stories
Listen on Virgin's website 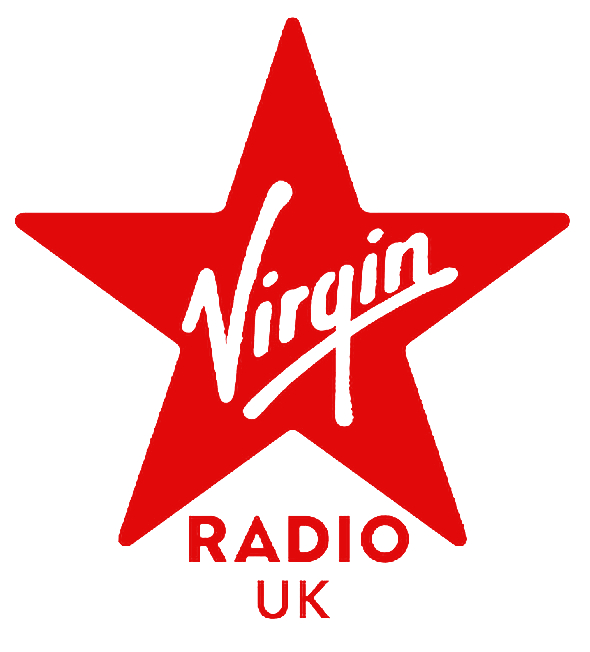