If Walls Could Talk

Documentary series celebrating Scotland’s incredible live music venues and the contribution they've made to some of the biggest bands in the world.

Nirvana, Simple Minds, Blur. All bands with a huge impact on music history. But what fans might not know is that their rise to success was launched in some of Scotland’s great music venues.

From the night at King Tut’s that landed Oasis their record deal, to the Apollo audience that had Ozzy Osbourne hiding in a toilet shaking with fright, these venues have no shortage of amazing stories to tell. 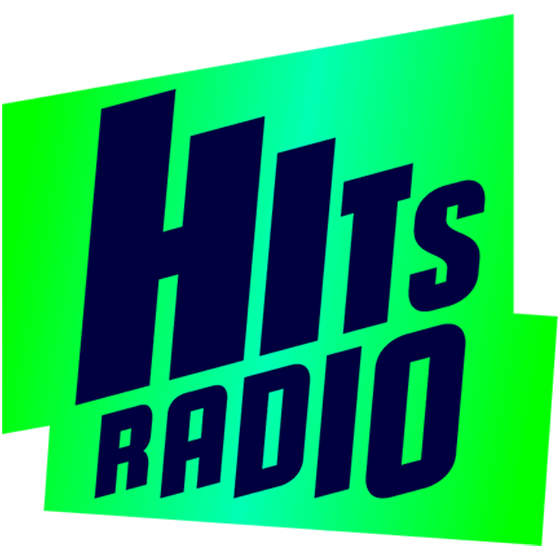 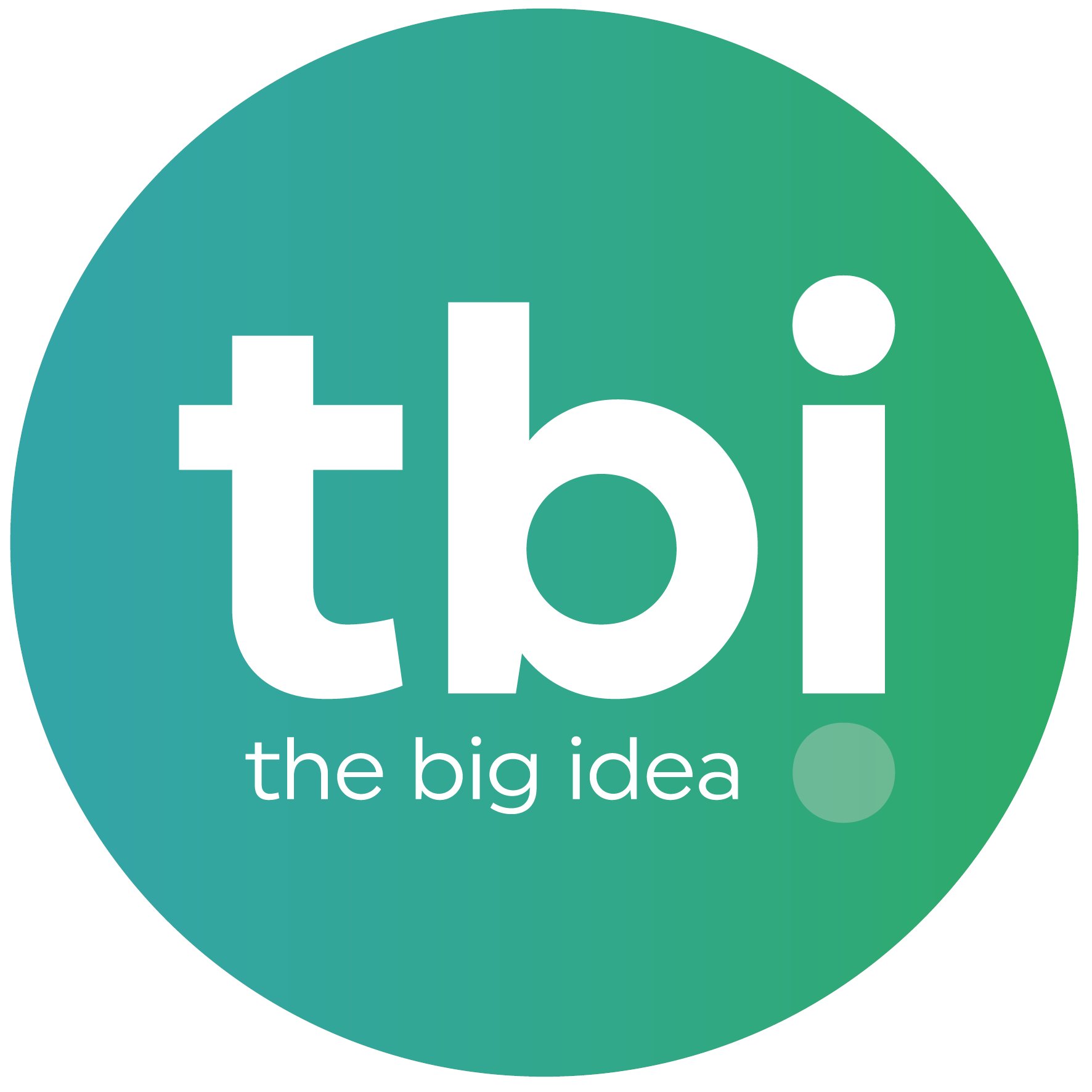 A focus on interracial and intercultural relationships