One is heard in grand halls, the other in smoky basements – to many, they are worlds apart, but Jazz meets Classical will aim to show otherwise.

Stravinsky wrote for big bands, Duke Ellington composed a symphony and virtuosos like Keith Jarrett have hopped between the two for decades, showing that one enriches the other.

In this unique series, Scala Radio’s Jack Pepper and Jazz FM’s China Moses will explore the exciting places where genres blur by looking back, and forward, with performances from the leading musicians of today.

Episode 1: Composers – 9th Jan
Composer Jack Pepper and jazz musician China Moses take a look at composers – interesting figures, underrated names and some all-time greats – playing music from Duke Ellington to Darius Milhaud, and investigating George Gershwin’s classic Rhapsody in Blue at the piano. The multiple Grammy award-winning composer and jazz orchestra leader Maria Schneider is this week’s guest – she tells China that learning how music makes us feel was a key step at the start of her genre blurring career, which has taken in collaborations with everyone from soprano Dawn Upshaw to pop chameleon David Bowie. 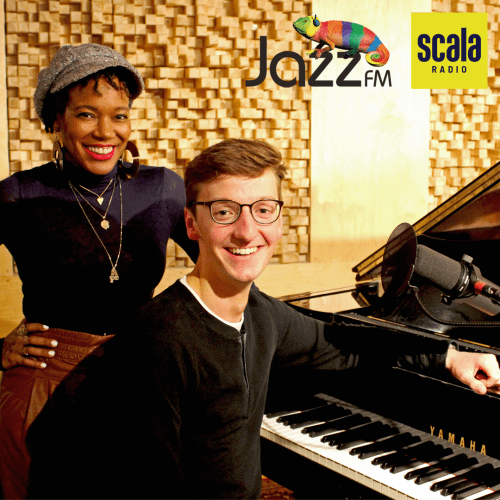 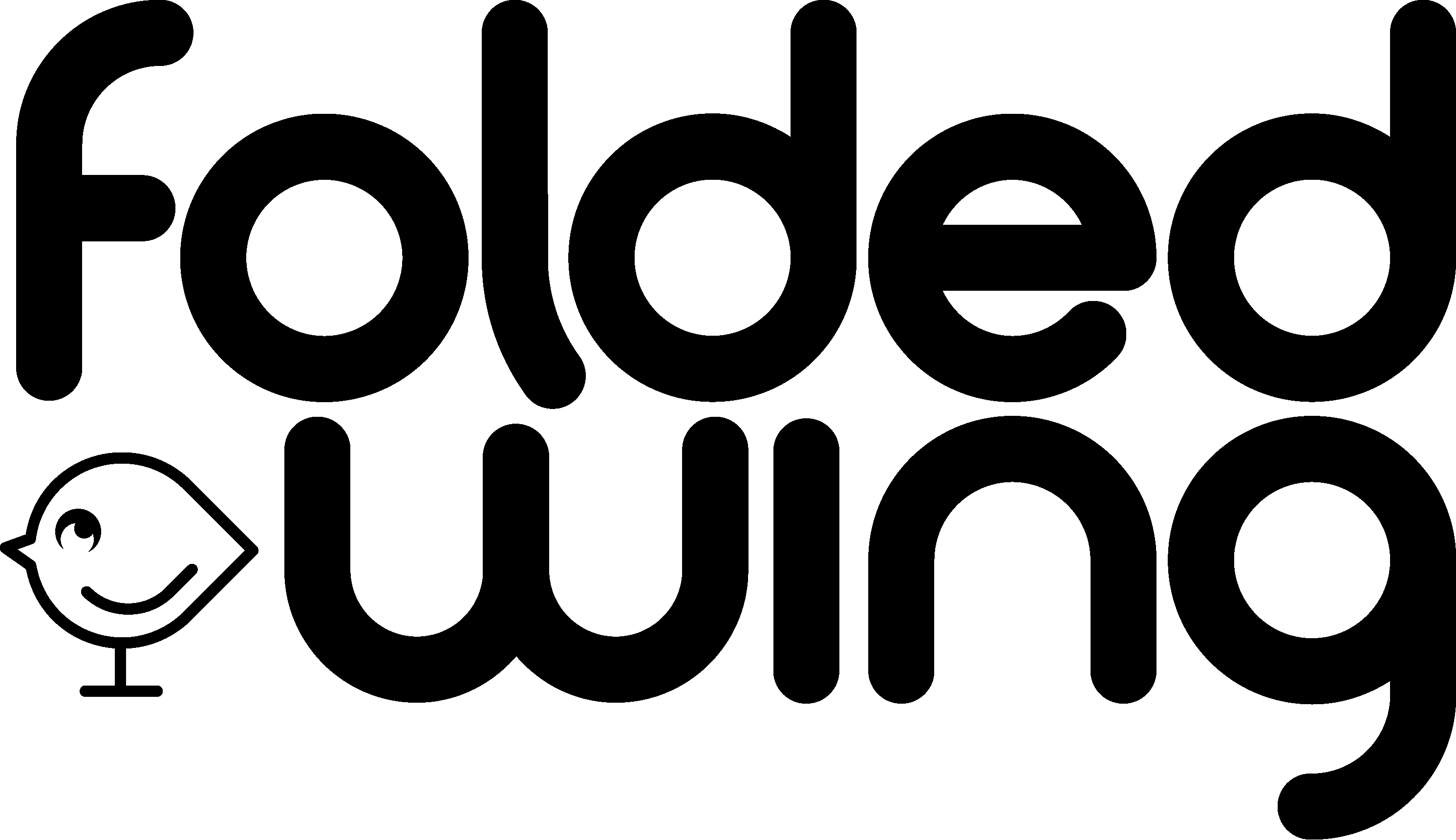 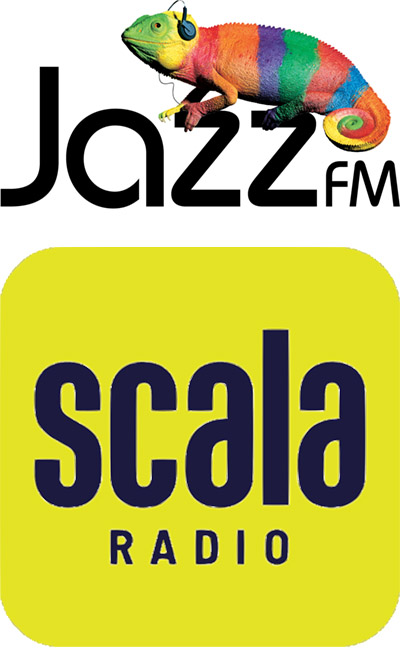