The story of six moments that signalled the end of an iconic industry - as one revolution makes way for another.

This six-part series charts the end of the British coal industry, from its peak in 1913 to the pledge to eliminate it from our energy mix in 2024. Produced in Sheffield and recorded on Tyneside, Wearside, Country Durham, Greater Manchester, South Yorkshire and across South Wales.

Episode 1: The Showdown: Starting on Tyneside, this opening episode picks up the story of coal in the 1920s, when the general strike saw a record number of workers down tools – setting the scene for a century of confrontation between miners and the government.

Episode 2: The Crash: On one Tuesday in 1929, something happened thousands of miles away that would change the story of British coal forever. Episode 2 takes us to South Wales,the region hardest hit by Black Tuesday – but as the Great Depression plays out, lasting cultural changes take hold.

Episode 3: The Smog: Decades before anyone used the words ‘climate change’, the 1950s saw the first clash between planet and production. The Great Smog of London killed as many as 12,000 people –  and the response was the beginning of the battle to clean up our air.

Episode 4: The Strike: The most infamous industrial dispute in history – the story of the 1984 miners’ strike takes us to Orgreave, where a young miner comes to terms with what he saw.

Episode 5: The Planet:  In the 21st century people stopped talking about the threat to coal – and began realising coal’s threat to us. In Glasgow, the world agreed to phase down coal, but we’re still waiting to see if that comes true.

Episode 6: The Reckoning: A century ago coal was at its height; today it is almost gone from our shores. But how should we remember it? And is a new revolution just beginning? 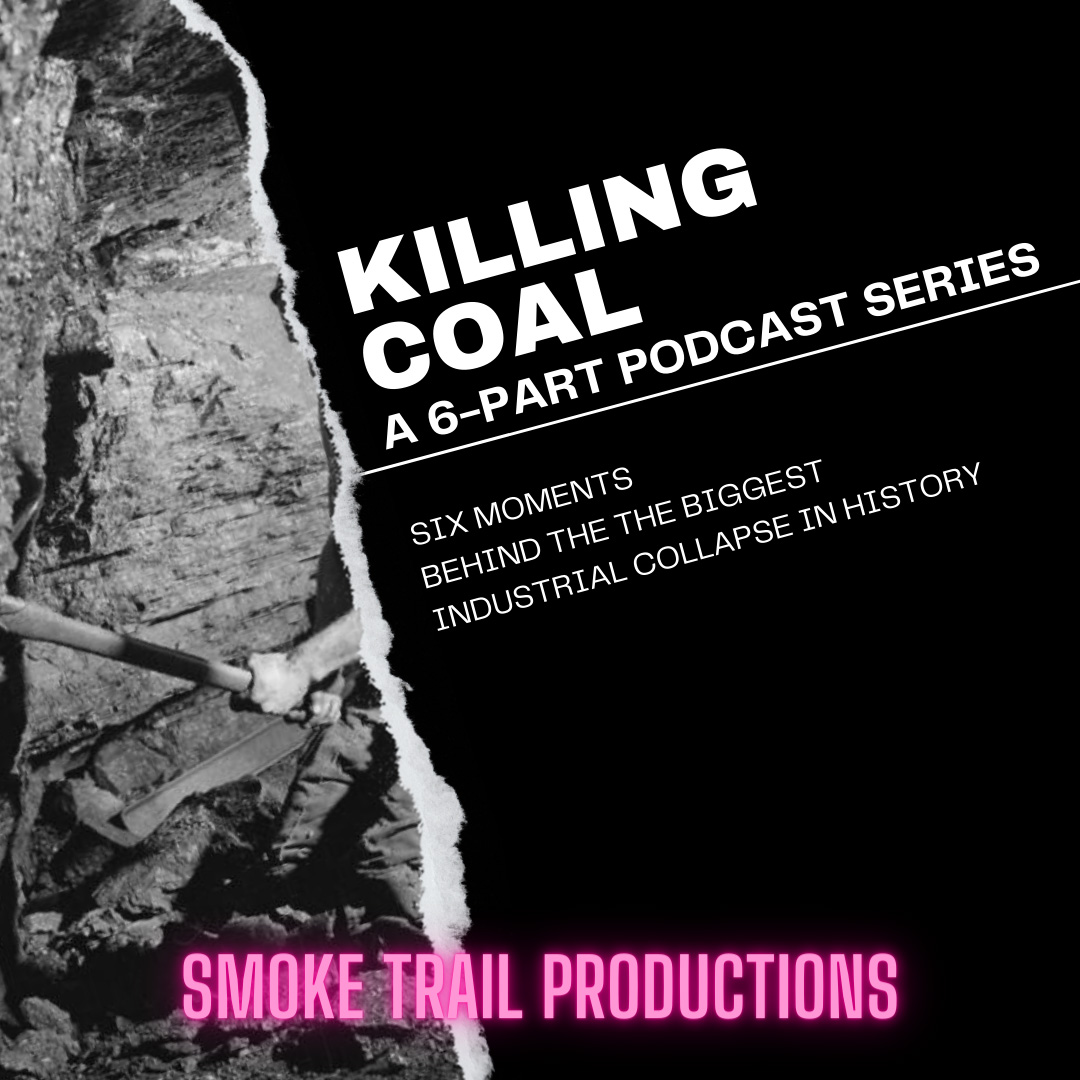