King Frank and the Knights of the EcoQuest

The poem tells the story of a fictional kingdom on Earth, in which the royal family and its subjects live their lives as if they were in the times of knights, quests, princesses and monsters, but are submerged by their own (and the rest of Earth’s) plastic and chemical trash which has poisoned their water supply.

When the princess returns ill from a journey, she forces her parents to hire three young knights to go on an ecoquest in search of a lost source of pure clean water. 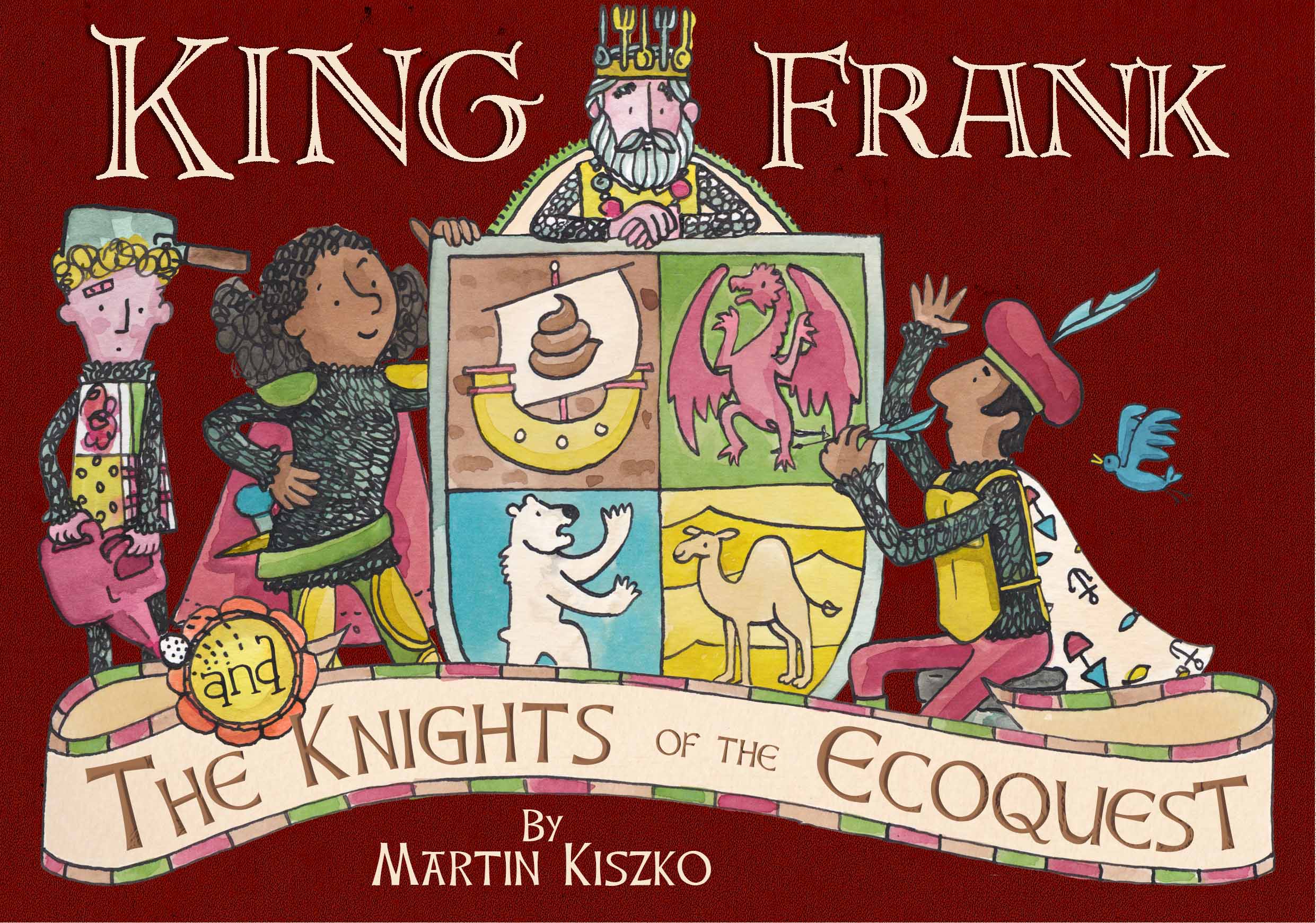 Listen to the series on the Fun Kids website 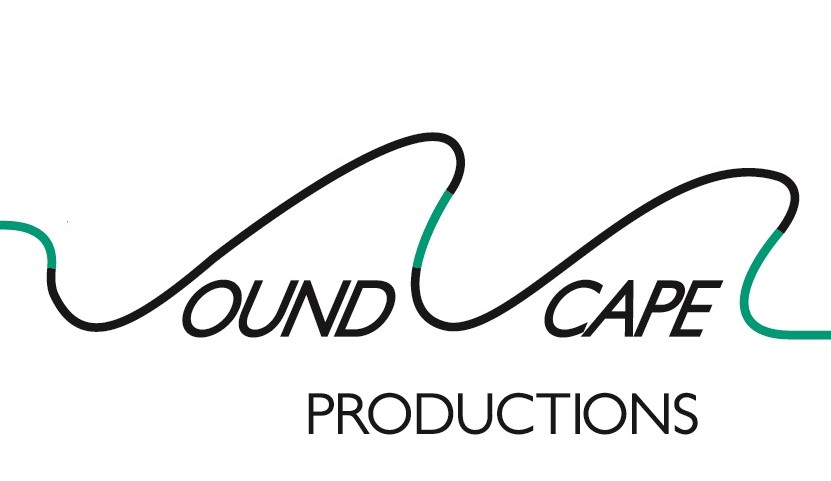 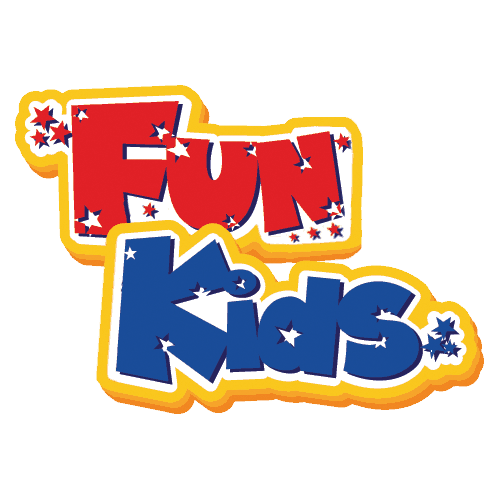