A six-part documentary series diving into the lineage of modern MC culture.

UK rap has exploded onto the global stage – in only a couple of decades, British MCs have gone from the underground to completely dominating the UK music scene.

This series will tell the stories that shaped the current music scene, and explore where the newest generation of MCs tearing up the rulebook are going next.

An in-depth look at a music scene which has taken the world by storm, presented by Ellie Prohan. 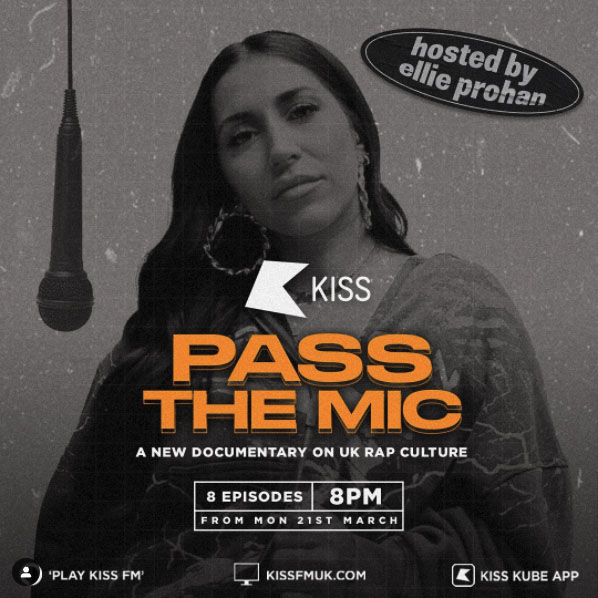