A week-long focus on men's mental health, explored through live music and comedy, with interview packages throughout the week, in partnership with the Men In Sheds Network.

The week started with a stand-up comedy night, and ended with a music gig. Throughout the week, Union Jack played packages of interview with high profile guests, which were also made available as podcasts (see below). 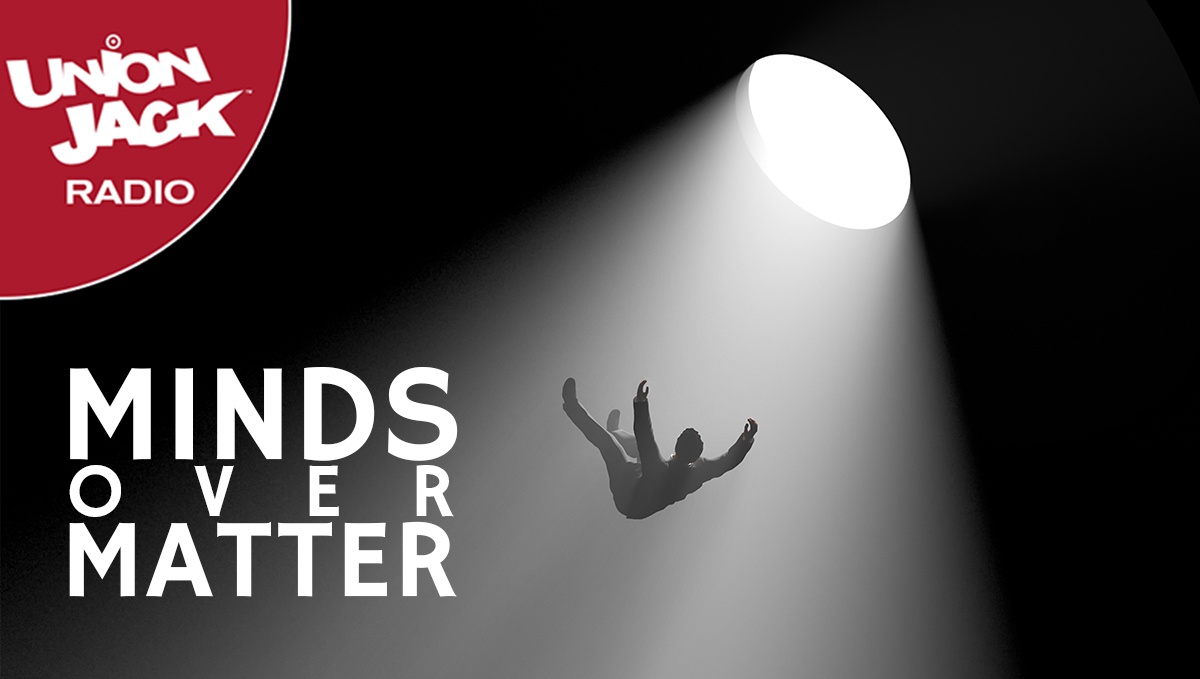