A series from the Manchester Chinese community, exploring Chinese identity and culture and what it means to be British Chinese in a post Covid-19 environment.

The four shows will be made by the production team who have made ‘Radio Shueng Lok’ on ALL FM since 2017. Building on their show which explores a variety of aspects of being a Chinese Manchester resident, One Voice will expand the concept to explore what it’s like to be a Chinese UK resident – and speak from Manchester in One Voice to the whole of the UK.

All four shows will be produced in both Cantonese and English, and made available to any community radio station that wants to broadcast them. 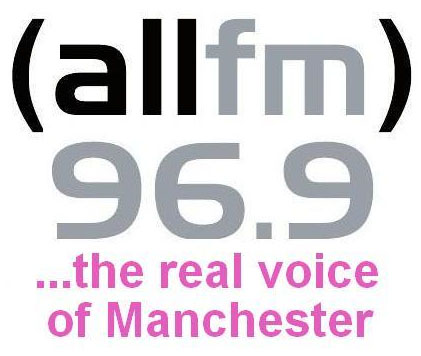 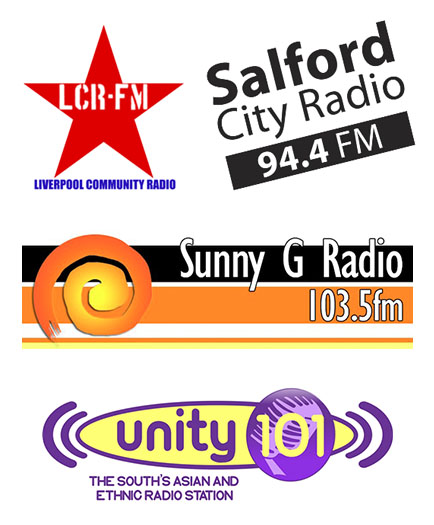