A six-part documentary series capturing the voices of the Windrush Generation in Bristol, celebrating activism, determination and civil rights, through the story of the 1963 Bristol Bus Boycott.

In 1955, in Montgomery, Alabama, Rosa Parkes was arrested for refusing to give up her seat to a white person. Nearly 10 years later, American civil rights groups were continuing the fight for employment and racial equality.  South Africa was in the grip of the anti-apartheid movement, and Nelson Mandela had just been sentenced to life in prison. Meanwhile, in the UK, it was legal to racially discriminate.

Our Journey tells the story of the UK’s first civil rights campaign in 1963, the Bristol Bus Boycott. It hears from experts about the impact and significance it had then and today. As well as original activists Roy Hackett, Paul Stephenson, Guy Bailey and Barbara Dettering, the series will feature contributions from the Windrush Generation, describing their compelling journeys and telling the often shocking stories of their arrival and first years in the UK.

Broadcast on a network of Community Radio stations, for Black History Month 2020:

The trailer for Our Journey
An excerpt of Our Journey, featuring Paul Stephenson
Listen to all the episodes 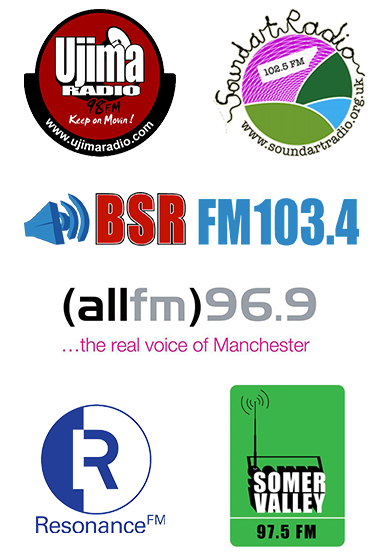