Audio adaptation of the blog written by Josie Bevan, whose husband was jailed in 2016, describing the impact of his incarceration on her and their children.

Josie’s husband Rob was imprisoned for fraud in 2016. They have two daughters aged 12 and 21, and this is their story.

Josie’s personal journey – from middle-class, north London mother and part-time worker to ‘prison wife’ – is at all times framed within the dark shadow of the criminal justice system.

As the jail door shut on Rob, countless other doors opened for Josie onto people, experiences and attitudes most of us will never have to encounter.

As Rob learns to navigate life inside, Josie finds herself in the prison reform world juggling a new career alongside single motherhood and the unique pressure prison places on a relationship and on the children.

The audio production, by Falling Tree Productions, effortlessly weaves Josie’s readings of her blog posts with dramatised scenes, letters, narration, inner voice, and documentary material capturing the testimonies of others in Josie’s position, a former cell-mate of her husband and a range of perspectives on the criminal justice system. 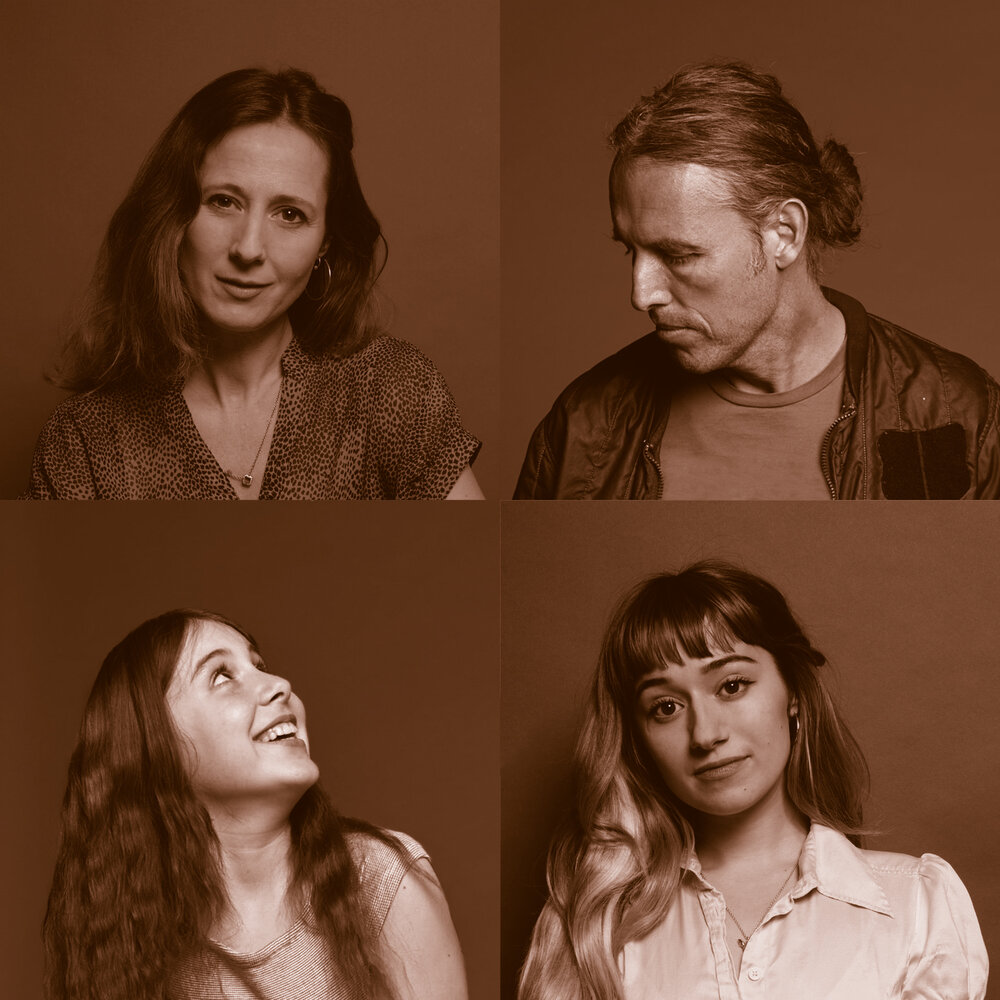