Remember Jackanory, when celebrity storytellers had children everywhere enthralled as they weaved tales and fairy stories with lavish illustrations thrown up on screen?

Well this is a more adult version, with the lavish illustrations replaced by new radio and audio writing, acting and performing comedy talent re- enacting hilarious, jaw-dropping and amazing stories from the world of rock n’roll.

Shaun will be recounting the very silly and utterly absurd fictional dramatisations of ‘Status Quo and the Kangaroo’, ‘Trying To Get Blood Out Of A Stone’, ‘Stairway to Hell’, ‘Taking Libertines’, ‘Aporkalypse Sow’ and ‘The Kiss and the Cow’. 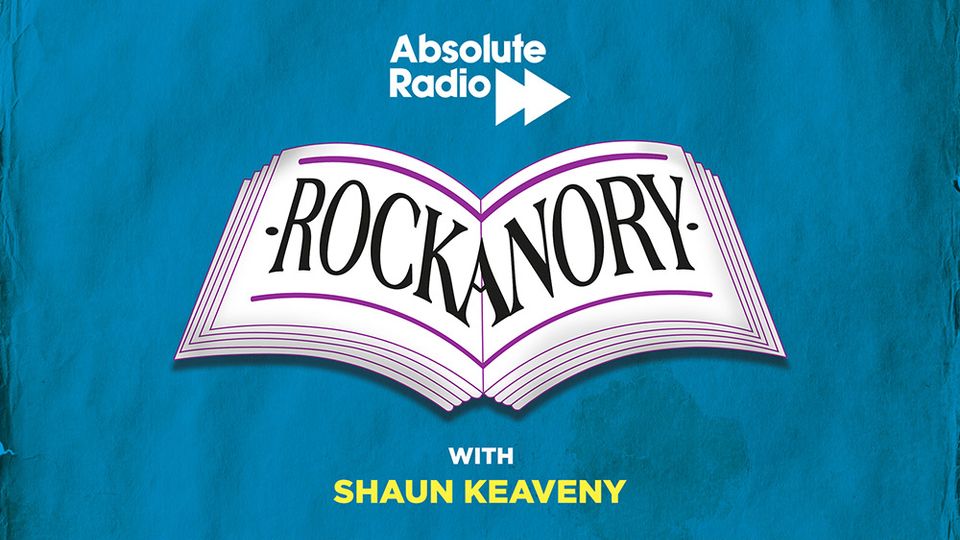