A series of documentaries immersing the listener into the worlds of five ‘makers’, each practising a craft which many would think had long-since disappeared.

Reminiscent of Charles Parker’s Radio Ballads, Clare Jenkins’ Apprentice to the Past and Kate Bissell’s Living National Treasures, Still Alive will be rich in actuality voice and actuality sound, and each episode will present a piece of a past which is very much ‘still alive’.

Knife-maker. Working in one of the oldest, continually used industrial buildings in Sheffield, in premises which were originally used by his parents in the 1970s. They too made cutlery, but were driven out of business as a result of manufacturing being off-shored. In recent years he re-opened the workshop and now produces hand-made, high-quality, often custom-designed knives with a price tag to match.

Lathe-cut vinyl records. Vinyl has seen a resurgence in recent years, perhaps as a backlash to our often digital culture, where music is bought virtually, but with nothing physical – no pictures, no sleeve-art. Harking back to the days of recording onto wax cylinders or more recently Nitin Sawhney recording direct to vinyl, this subject produces individually lathe-cut vinyl records, each a labour of love produced in real-time.

Clog maker. Probably the archetypical lost art but it’s very much alive, with this craftsman combining his love for traditional folk-arts and desire to work with his hands. Originally training as a furniture maker, then branching into leatherwork, he had the opportunity to buy equipment and patterns from a retired clog-maker, and is now carrying on a centuries-old tradition.

Luthier. Making and restoring / repairing violins, mandolins and other stringed instruments. In an age when most are mass produced using CNC machining for example, top quality instruments are still mainly hand-crafted.

Charcoal burner. Focusing on what is perhaps the oldest of all the crafts featured in the series, producing charcoal. The charcoal, used as a traditional fuel for cooking, is made by slow burning of sycamore hardwood logs taken from a woodland which is gradually being converted into a multi-use art space. 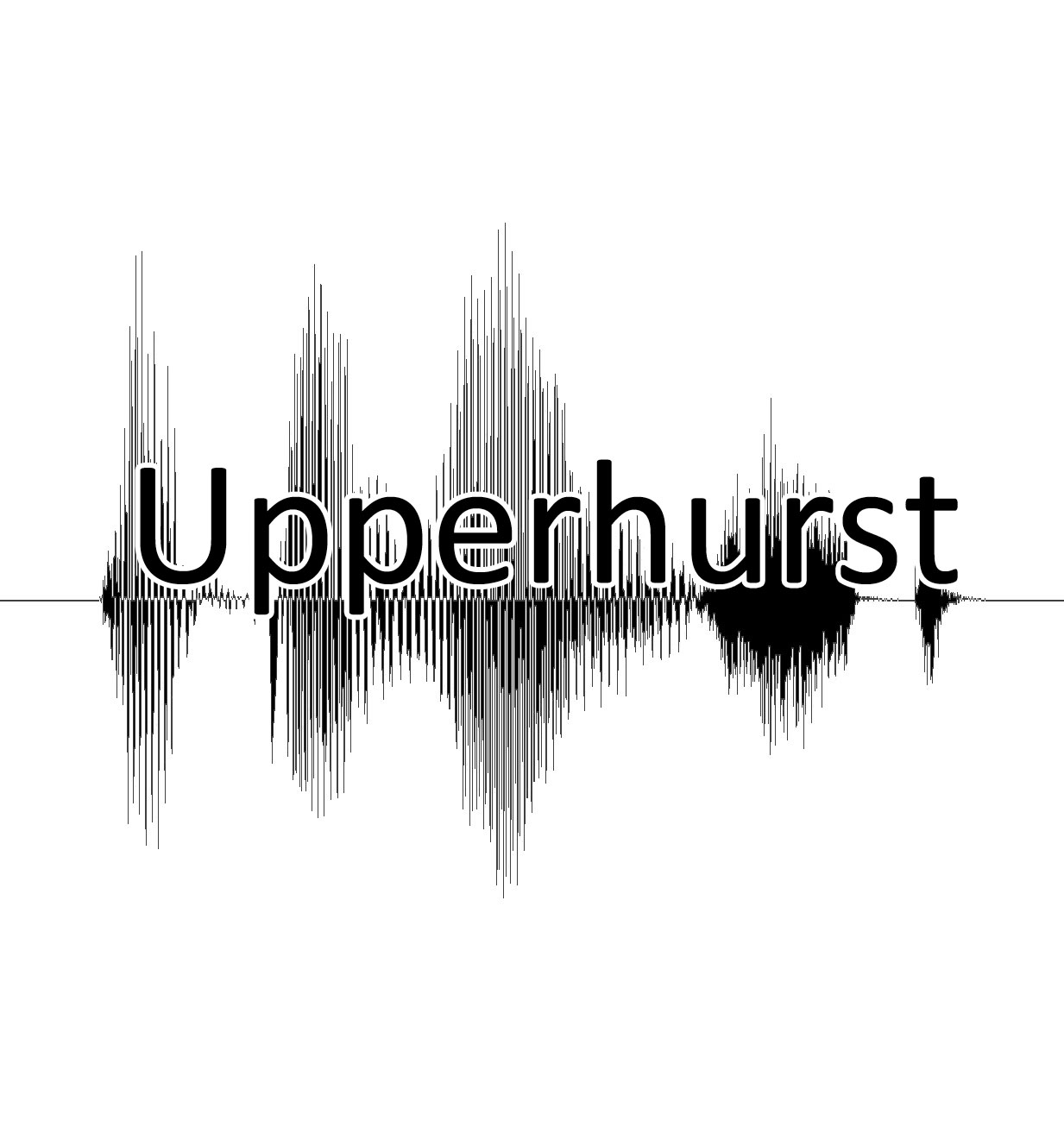