A New History Series Marking The Centenary of Northern Ireland

A landmark domestic history series in the Irish, Ulster Scots and English languages, broadcast on the centenary of Northern Ireland being formed in 1921.

It will focus on the social, cultural, industrial and family impact of the partition of Ireland in the daily life of both Nationalist and Unionist communities in each year of that momentous decade, and also feature the entertaining and imaginative creation of a 1920s commercial radio station in content and sound.

A trail for The Roaring 20s (English) 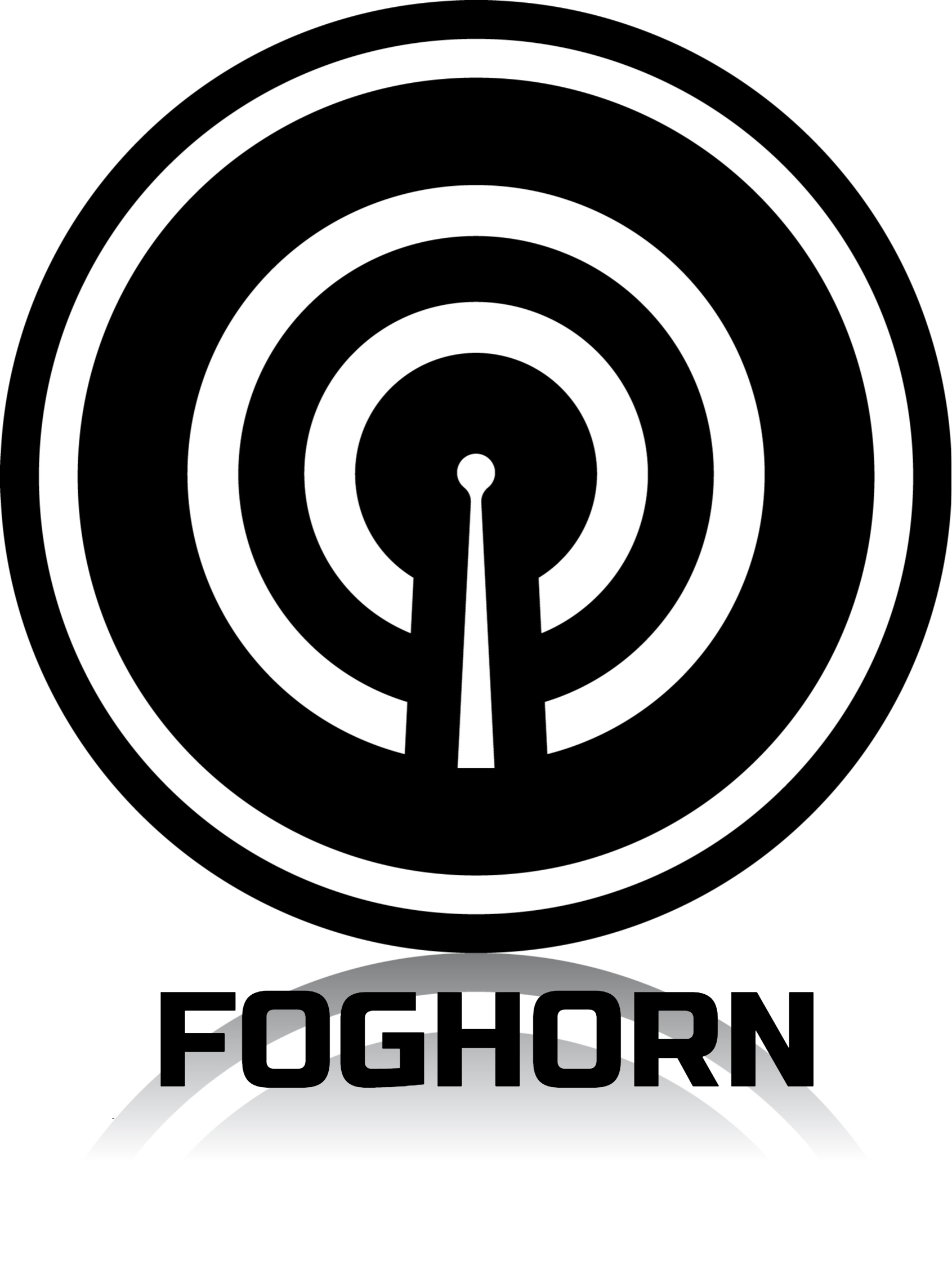 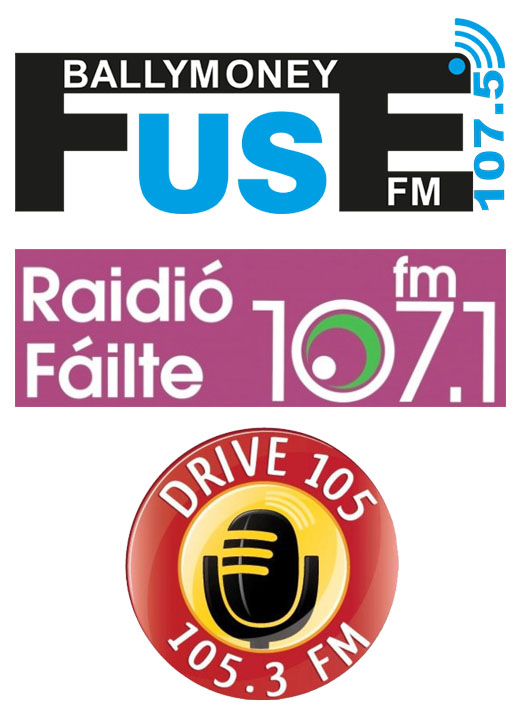