Late-night comedy show, with sketches, sitcoms, and stand-up, written and performed by new talent from the central belt of Scotland

The Central FM Comedy Hour did exactly what it says on the tin – presented an hour of comedy, every week, on Central FM.

Hosted by Kris and Dave, it featured a range of guest performers from across the Central Belt of Scotland, with sketches, sitcoms, and stand-up. 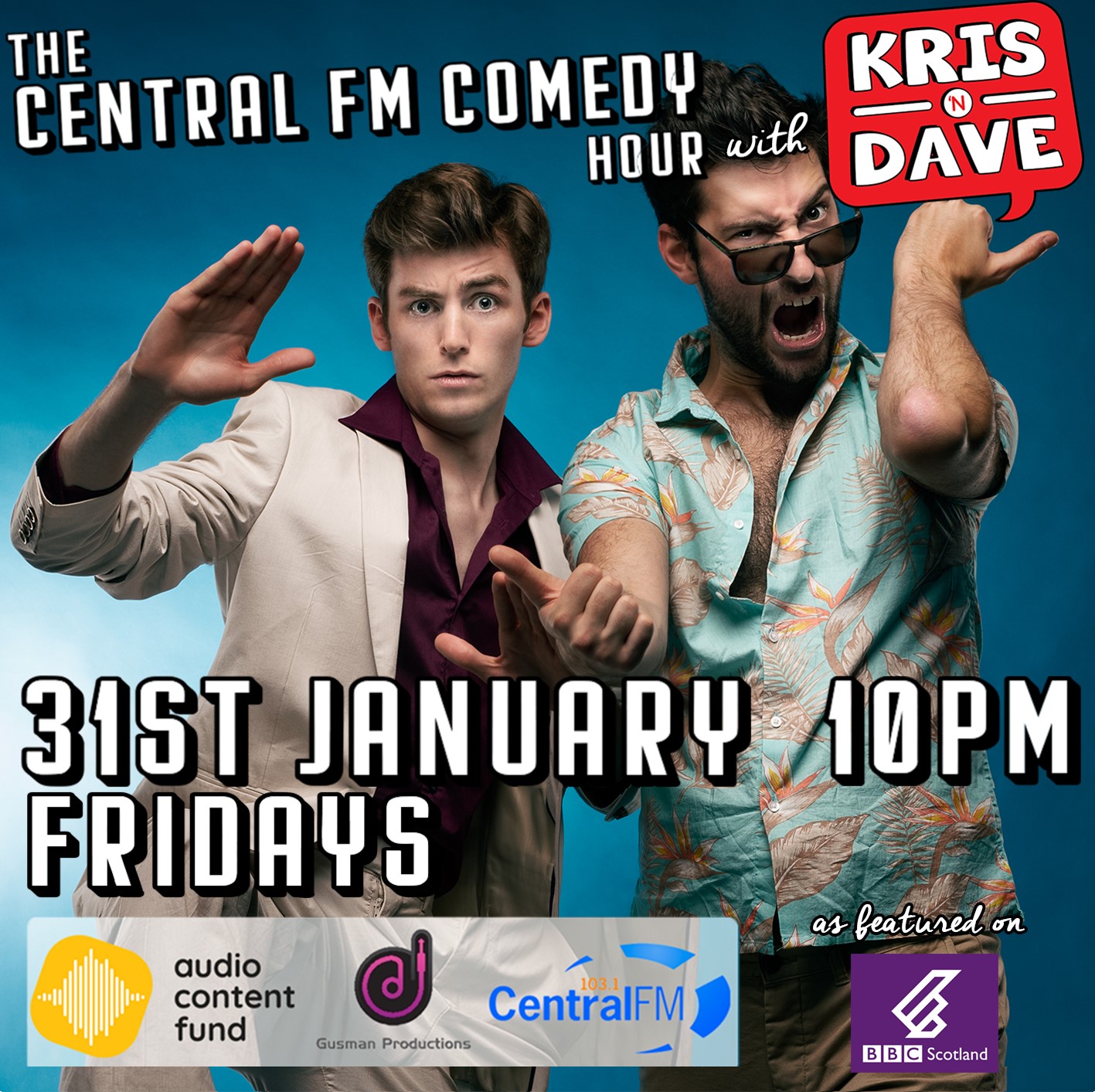 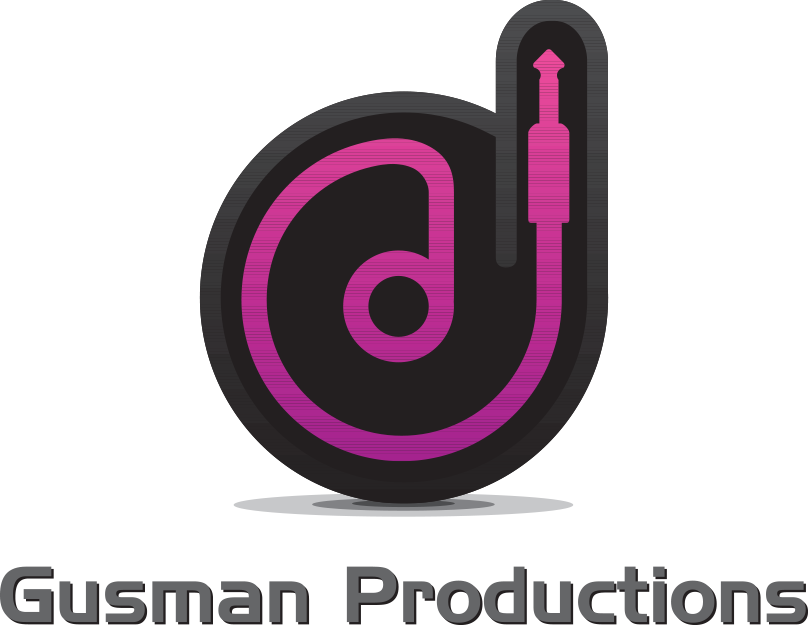