The Definitive Guide to Jazz in Britain

A landmark series celebrating 100 years of jazz in Britain, by charting the history of the genre from the eve of the 1920s to the present day, as part of Jazz FM's 'Est.1990' season.

The eve of the 1920s, saw the arrival of America’s Dixieland Jazz Band and the Southern Syncopated Orchestra. The series will start by reflecting on these visits and exploring the early influence of jazz on culture, society and everyday life in interwar Britain.

Listeners will discover a profoundly British response, proving adoption of jazz in the UK was more complex than simply an emulation of US styles, particularly through the fusion with West Indian styles of popular music.

Jazz became particularly popular in the UK from the late 1930s through the 1940s, often within dance bands. So-called ‘Modern Jazz’ emerged in the ’40s led by figures like John Dankworth, Ronnie Scott and others.

The series will focus on every era and on unsung heroes and heroines of jazz – and will tell the story via the legendary venues that brought jazz to millions. 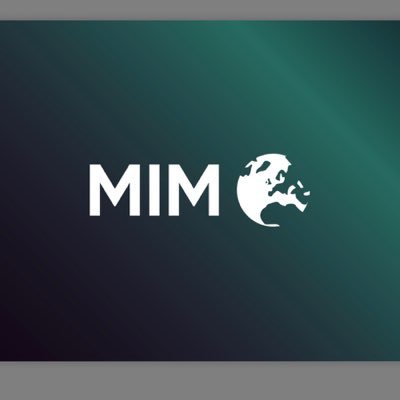 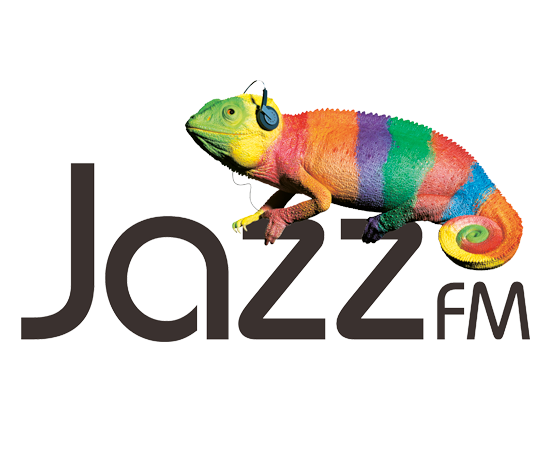