A set of five dramas by up-and-coming writers of mixed heritage, exploring how our contemporary life is shaped by our colonial past.

Each story is set in a different part of the UK, reflecting local issues of importance. While they will each stand alone as relatable and exciting stories, taken together they will offer a bold and authentic picture of how we live today as a country and as a people, with a shared but sometimes uncomfortable history.

These are modern, fresh and contemporary stories. Not historical drama – and yet the stories arise from an informed reading of British history. The Waves has scale and ambition as well as local relevance.

The series is created by Boz Temple-Morris (founder of Holy Mountain and twice winner of the APA Award for best drama Producer) and Fin Kennedy (award winning playwright and outgoing head of Tamasha Theatre Company). Fin and Boz have formed and mentored teams of locally based artists, telling stories recorded in Bristol, Manchester, Cardiff, Edinburgh and Leamington Spa.

THE STORIES
Grosvenor Road by Corinne Walker (Bristol), Directed by Alix Harris, takes us to a slum building which becomes a focus of Caribbean anti-racist organisation in the 1960s, and jumps sixty years, when a London couple arrive for a property viewing at the same place, now regenerated into expensive flats.

Queens by Erinn Dhesi (Leamington Spa), Directed by Gitika Buttoo, uses the imposing statue of Queen Victoria in the town centre as a magical realist portal into the past for grandmother Surinder and her recalcitrant granddaughter Simran. When Surinder is diagnosed with dementia, she seeks Simran’s help to recover some disturbing memories from her past, not quite sure what she’ll find there.

Glory, Glory an Edinburgh Story by Kamala Santos (Edinburgh), Directed by Niloo-Far Khan, locates its action at a Hibs football team match, where Eric, an elderly fan, spots his estranged granddaughter Jade taking part in racist behaviour. So begins a journey of discovery that explores a little-known story about Caribbean lumberjacks brought to Scotland during World War Two to help the war effort.

We See No Colour by Danielle Fahiya (Cardiff), Directed by Catherine Robinson, follows twin sisters of mixed heritage as they enter a beauty pageant. When the lighter skinned sibling is accepted while her darker sister is rejected, a social media furore kicks off, threatening to derail both the competition and the sister’s relationship.

Baby Mama by Stefanie Reynolds (Manchester), Directed by Gitika Buttoo, catches up with mixed middle-class couple Renee and James, on the day they move into an expensive flat within a former cotton factory in Ancoats, Manchester. With Renee heavily pregnant, workaholic James hires the apartment block’s cleaner to help Renee unpack, starting off an unlikely friendship between two black women of very different backgrounds and life experience.

To be broadcast on: 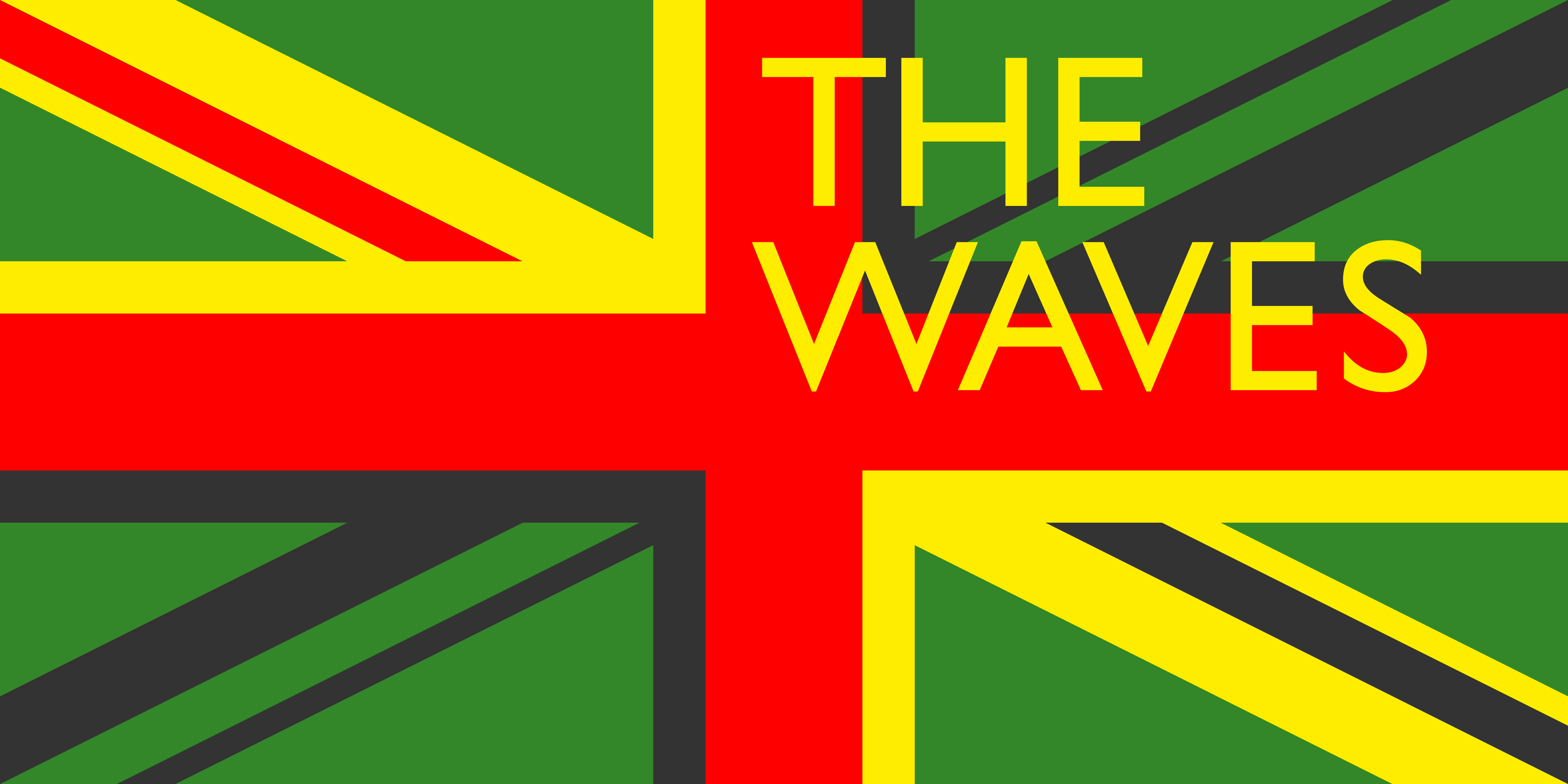 Listen to the Trailer