Doc series about the female influence in country music

For International Women’s Day 2022, Absolute Radio Country will shine a spotlight on the often underserved side of Country Music, as British star Yola looks at the incredible impact women have made on a genre of music traditionally skewed heavily towards men.

Released as six 60-minute documentaries spanning across six decades, The Women Of Country will focus on the 60s, 70s, 80s, 90s, 00s and 10s as the series tells the stories of the women who have played just a big a part in the heritage and history of Country music as their male counterparts. 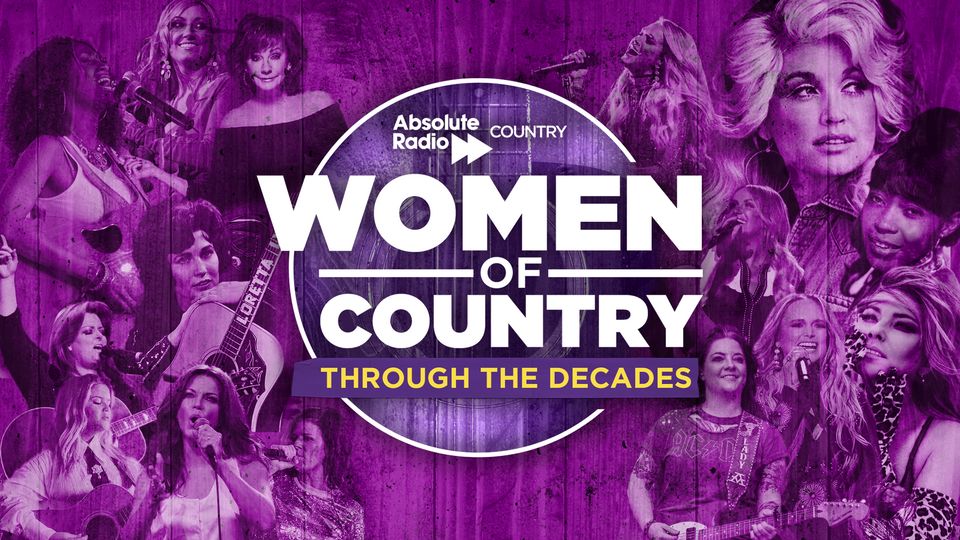