A series of 20 intimate talks between two people, reflecting on a past, more difficult conversation, with a focus on LGBTQ+ issues.

Tough Talks will focus on some of the difficult conversations that people from the LGBTQ+ community are forced to have for simply being themselves.

These difficult conversations will be from a mixture of different contributors, from celebrities through to everyday people. Tough Talks will take place between the two people who had the original conversation, talking about the moments that lead up to the chat, what happened just afterwards and what happened in the weeks and years that followed.

90-second versions of the content will play across Hits Radio during a week in summer, pointing to longer versions, heavily repeated over a three-month period on new, pop-up station Hits Radio Pride. 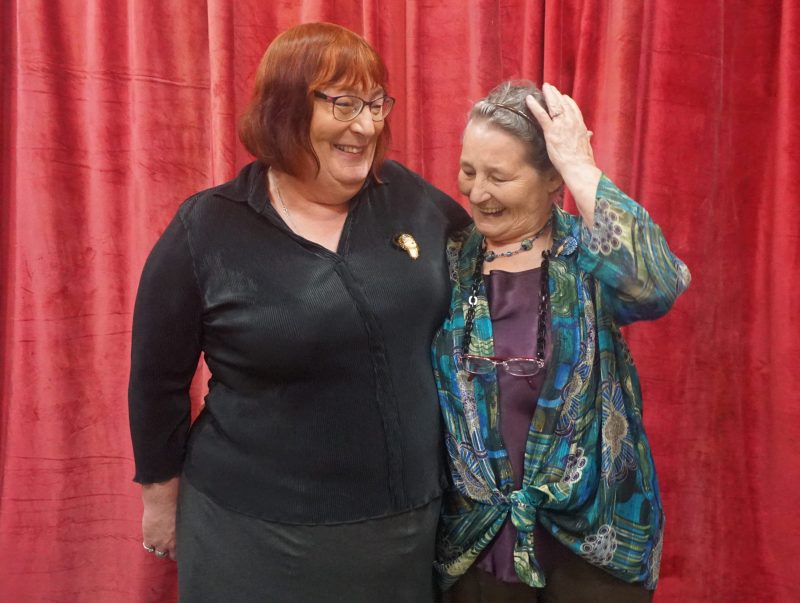 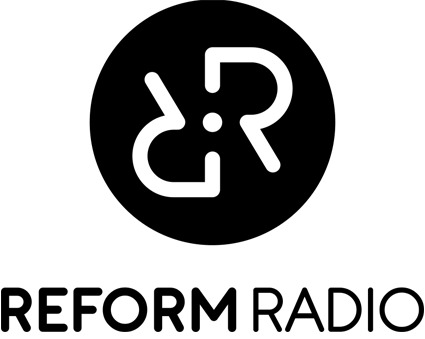 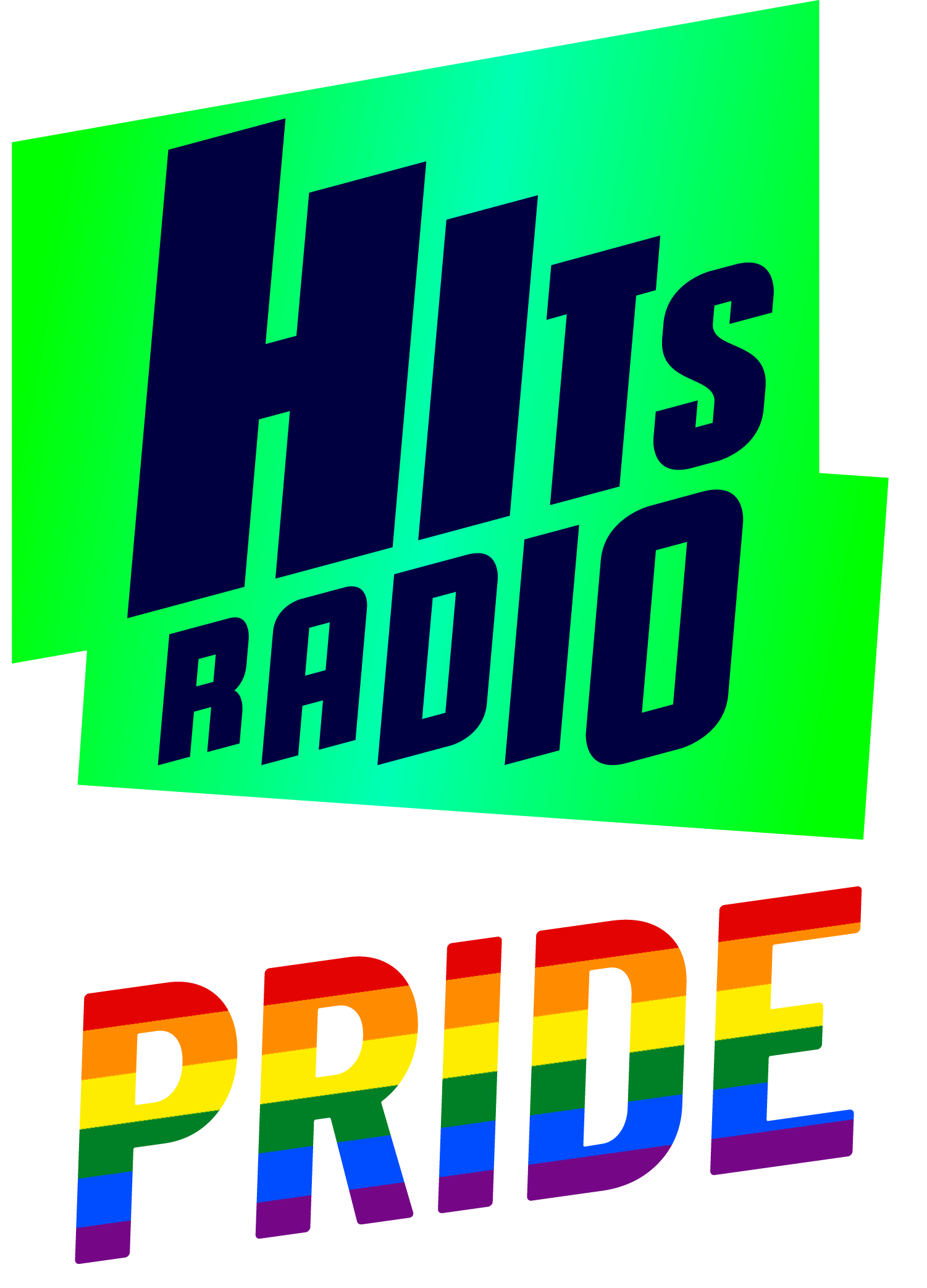